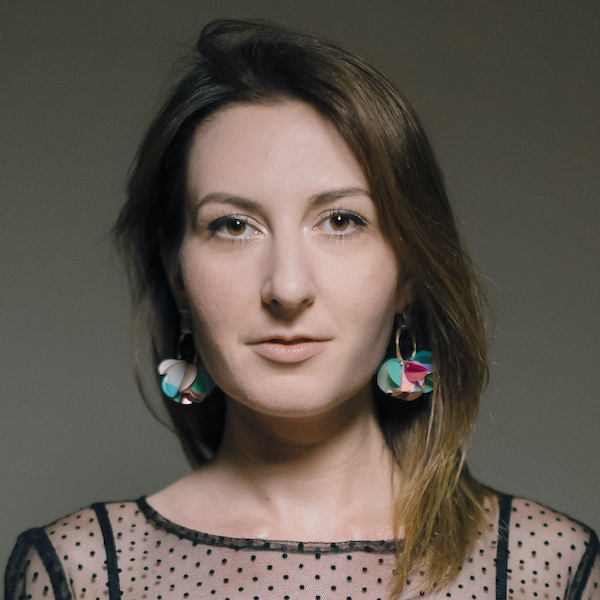 Following her graduation from Belorussian State Academy of Arts with Bachelor degree in Television Directing, she worked on TV shows and documentaries for broadcasters in Belarus, Ukraine and Poland. Specially for a campaign “Human rights activists against death penalty in Belarus”, Olga co-created a series of animated films: “The Flight”, “The Queue”, “The Executor”, “The pencil and the eraser”. In 2018, Olga graduated from Miroslav Ondříček Film Academy (Czech Republic) with Master degree in Documentary Film Directing. “B.A.S.E jumping. A step to freedom” is Olga's thesis. Currently Olga works as a multimedia producer at international broadcaster Current Time TV (Radio Free Europe/Radio Liberty).

Oleg Kirillov is a coach of an unusual team – the team that plays intuitive football. It is hard to believe it, but his players are members of the Belarussian mini-football national team for visually impaired. Each of them ended up at the football field for a different reason, but all of them have a shared goal – to retain the champions' status in the national competition. Kirillov himself was raised in a family with disabled members and knows well how to communicate with his visually impaired players. He is not just a coach, but a friend for every one of the sportsmen. An important part of this movie is a sound design, that completely reconstructs the acoustic environment natural for the players, in which they orientate by hearing – reacting to the sounds of the ball and the coach’s instructions.

The documentary film We Didn’t Know Each Other Until This Summer revisits the first week of protests and police violence that followed Belarus’ August 9, 2020 presidential election. The film is a chronicle of these events. It is made up entirely of footage shot by the election protests’ participants and witnesses.