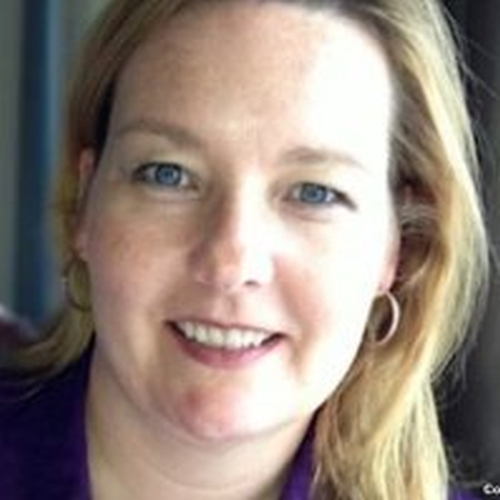 Kimberly Conger serves as Director of Pangea Digital. Before coming to RFE/RL in 2005, she worked for seven years as Creative Director at CARE, leading a creative strategy and rebranding effort used in 83 countries. While at CARE, Conger was the recipient of five international, four national and four regional design awards. She served as Manager of Production and Design at the Open Media Research Institute, and designed UN World Autism Awareness Day visuals that are still in circulation today. While earning a Master's Degree in Journalism from the University of Georgia, Conger was awarded a Cox Communications Fellowship Abroad, thus starting her career in Prague in 1993 as an Account Manager at D'Arcy Worldwide. Kimberly Conger has been a member of the International Academy of Digital Arts and Sciences (IADAS), the judging body of The Webby Awards and The Lovie Awards since 2016.